IAPHelper opens source and welcome to improve it.

iptables works by matching each packet that crosses the networking interface against a set of rules (grouped by chains) to decide what to do (called target).

The iptables firewall operates by comparing network traffic against a set of rules. The rules define the characteristics that a packet must have to match the rule, and the action that should be taken for matching packets.

These rules are organized into groups called chains. A chain is a set of rules that a packet is checked against sequentially. When the packet matches one of the rules, it executes the associated action and is not checked against the remaining rules in the chain.
A user can create chains as needed. There are three chains defined by default. They are:
· INPUT: This chain handles all packets that are addressed to your server.
· OUTPUT: This chain contains rules for traffic created by your server.
· FORWARD: This chain is used to deal with traffic destined for other servers that are not created on your server. 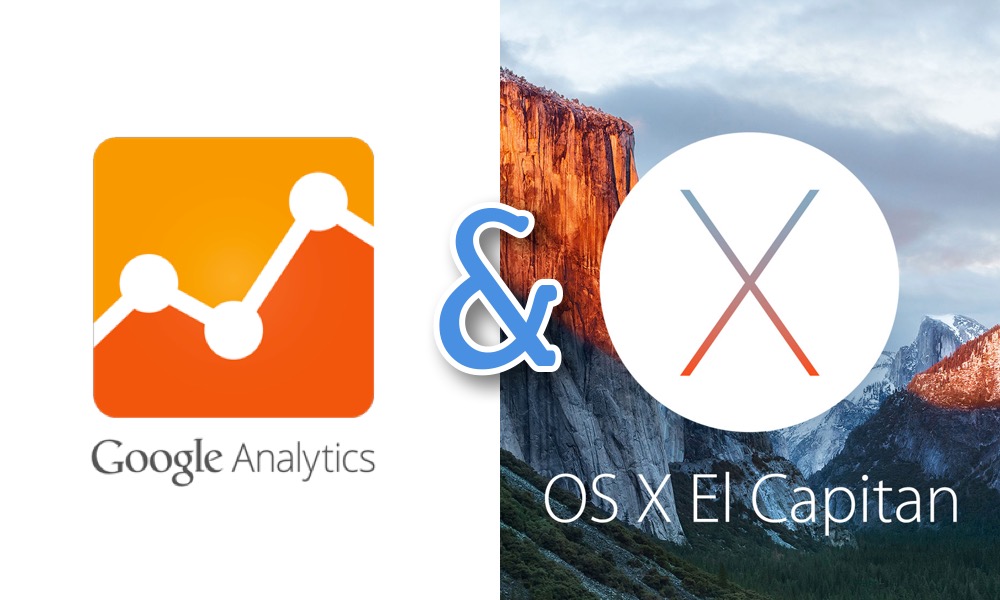 MacGoogleAnalytics is an open source library to use Google Analytics on Mac OS X.

As we know, Google Analytics is perfect for user data collection and analytics. But unfortunately, there’s no official SDK for Mac OS X.

But still, there’re several ways to use Google Analytics on Mac OS X. MacGoogleAnalytics may be what you found.

Overall, there’re 2 parts work together to use Google Analytics.